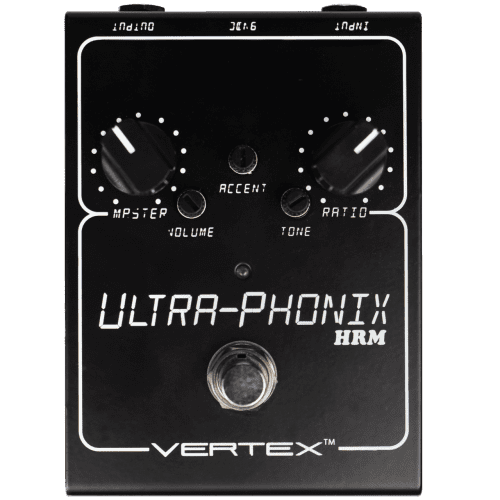 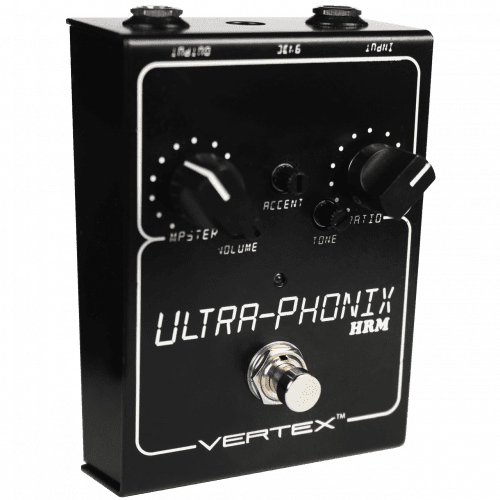 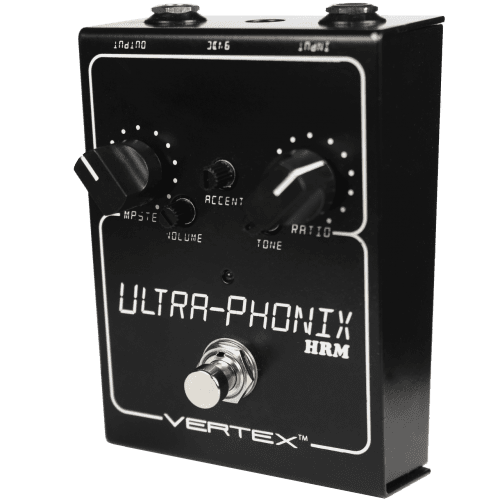 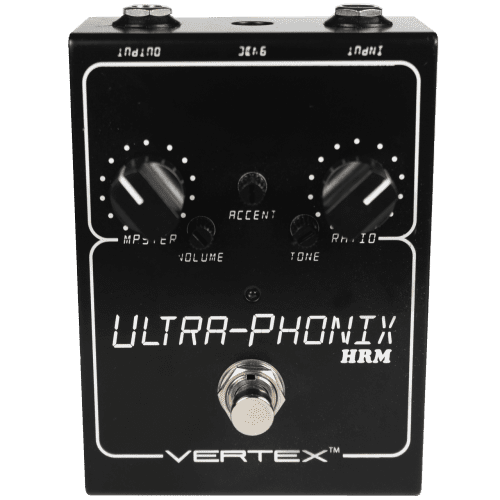 Ultra-Phonix HRM recreates the much sought after Dumble™ HRM overdrive tone that pushed the tweaked Overdrive Special Amplifier into stardom. Amongst the limited amount of ODS amplifiers produced by the legendary amp maker, a handful were armed with EL-34 power amp tubes rather than the 6L6 tubes found in most ODS amps.  This gives the HRM edition of the Ultraphonix a quintessentially British voicing and EQ shift compared to the original version. The “Master” control determines the total output of the pedal. The “Volume” control adjusts how hard the pedal’s preamp is working, giving you more control over the amount of gain coming from the preamp. Turn up the “Accent” control to increase presence and slowly introduce more saturation into your signal. The “Ratio” control allows you to blend your distorted and clean signal, and the “Tone” knob allows you to accentuate different upper-mid frequencies, ranging from 800-1.6k Hz. 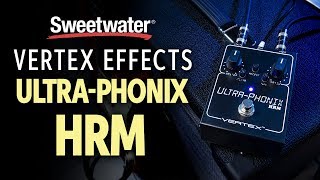 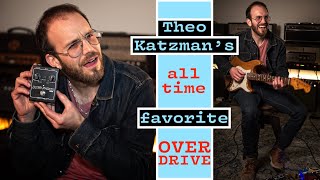 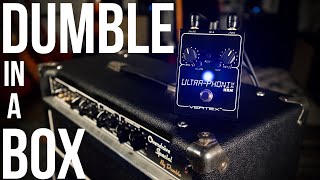 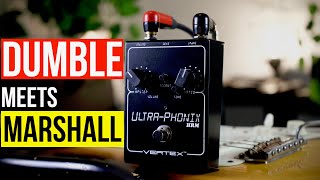 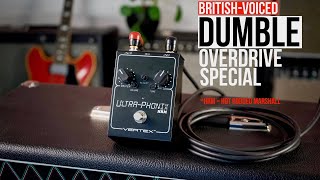 The Most Rare Dumble Voicing Ever Made! 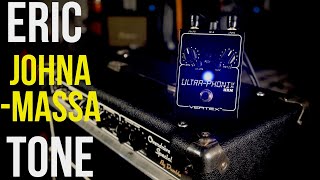 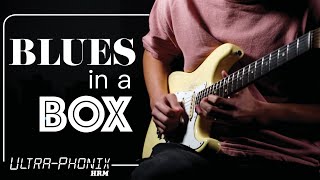 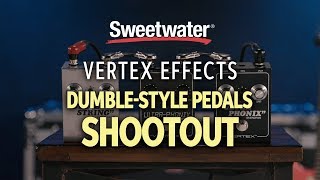 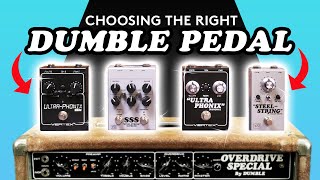 Dumble Pedal Round Up | Which one is right for YOU? 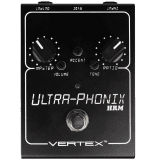